Some users reported that version 1.1 has a different behavior of soft lights and it is true indeed.

Since I changed the rendering method from version 1.0 to version 1.1 to permit the equirectangular projection, I also updated the way stencils are managed. Now this may sound confusing, but if no stencil is applied, a default stencil is being rendered, so practically speaking, having no stencil doesn’t mean there are no stencils rendered. 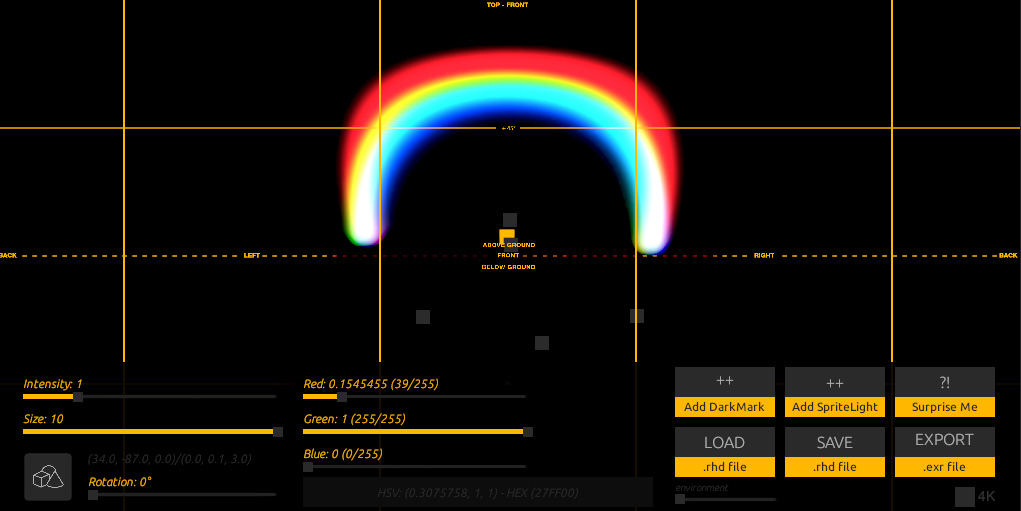 Anyway, my mistake 🙂 here is how the light blending is going to appear in the next update.

I also managed to add a small floating window during the exporting process. 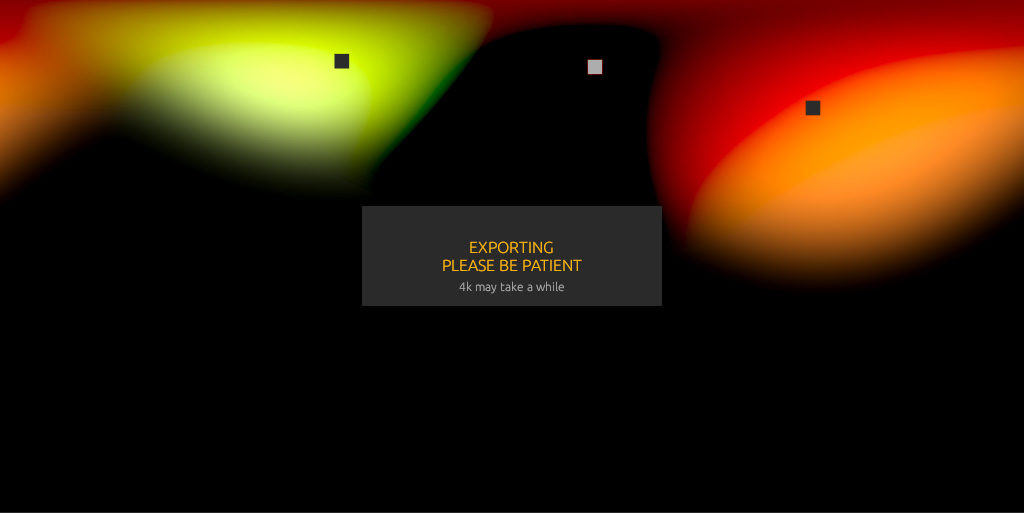