When I was late-teenager I had this idea, moved by Paul’s Debevec researches, about an algorithm to encode 32-bit images. I was math&code inexperienced that time, so my attempt was just a bunch of wrong formulae and useless stuff. In my late twenties, however, I deepened my usage of HDRI files as a 3D artist and I was always fascinated by how a complex light set could be “packed” in a single image. I was using Photoshop and 3D Studio Max for my experiments at that time. 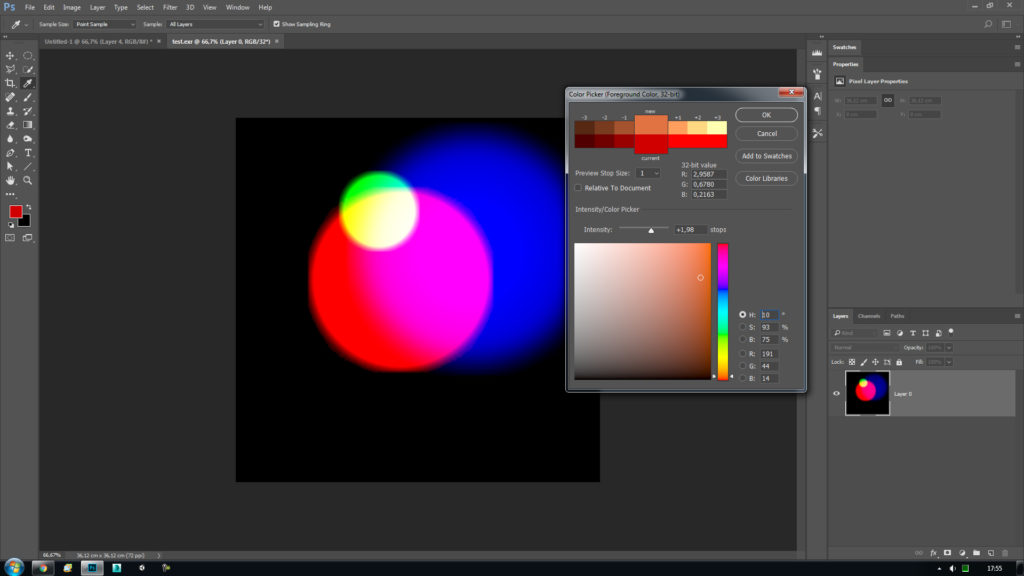 Things didn’t change much during the years, I kept using this IBL workflow for a while at PlaySys and then I started lecturing at Scuola Politecnica di Design in Milan.

I was in charge of CGI lectures with 3ds Max, V-Ray, and Keyshot. And at that moment I thought about developing my own tool, to speed up the creation of custom HDRI for my company.

I studied different methods – initially, the intent was to obtain it with a Max Script – but then I expanded the idea, strong of my previous experience with Real IES utility and this is how Real HDR looked like in its early stages: 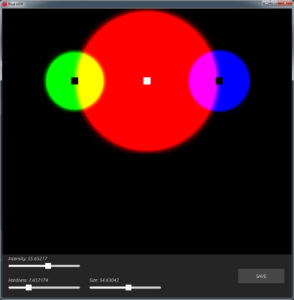 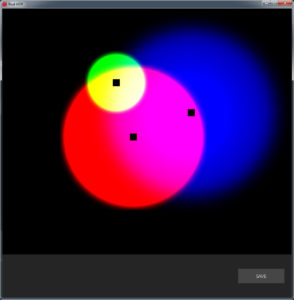 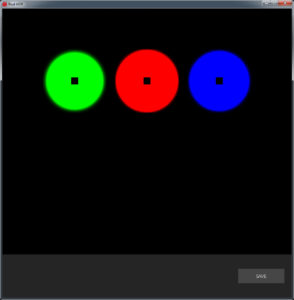