I finished the color editor that features 3 sliders with float value for RGB channels, and a proper way to generate these values in a 32-bit range. The main challenge was to create the “selector” pins that are sitting on another layer and are at the moment the sole containers of the parameters. This means that there is no “main2 parameter container, but each set is fully independent for the maximum modularity. I took this idea from another project of mine (Real Zombie Game) that is totally different but manages data containers in the same way. 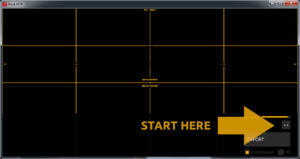 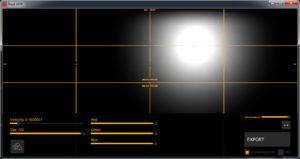 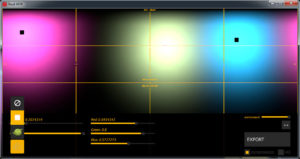 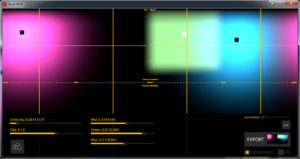 There is now a login feature on start-up that manages the licensing system. As a difference from Real IES, real HDR will use an online authentication system similar to Adobe Creative Cloud (similar to the one I developed for Render Academy’s Classroom). This way we can avoid the annoying activation done via Request, Activation and Authorization codes we use in Real IES… I’ll update that one later. 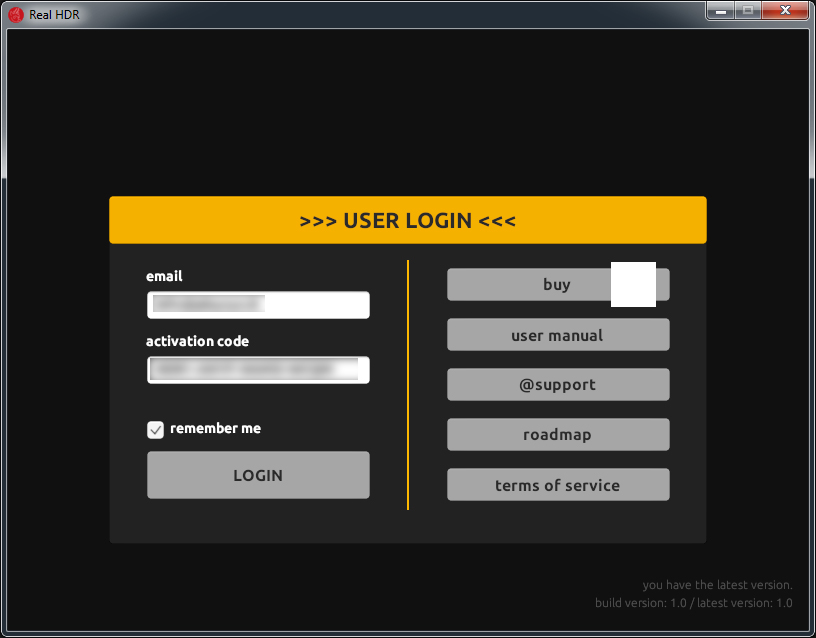 The login section is also responsible to compare the actual installed version with the latest one I will release in the future. I think this is a good way to keep users updated instead of sending lot of annoying emails. There is a hidden button in the UI that will appear only if the server has a newer version. This way the user can go directly to the download page, without having to Google for it.